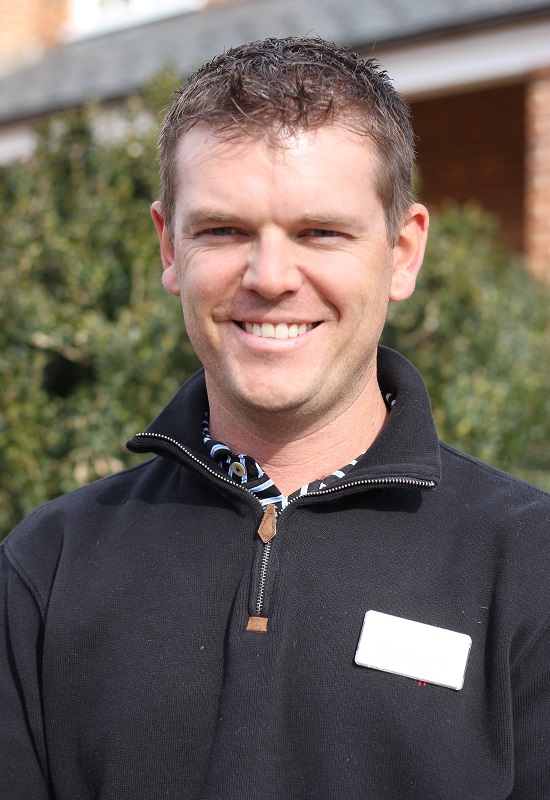 Graduating from the PGA Academy of Australia in 2001 with distinction honors in both playing and coaching, as well as ranking 1st in the state and 6th nationally. Scott played professionally on the Australasian and nationwide tour for 9 years and competing in multiple Australian Open and PGA Championships.

Scott has more than 10 years of experience as a Golf Coach and Director of Instruction at multiple facilities across the US. Teaching more than a dozen tour professionals on all major tours around the world. Scott’s main goal is lowering the national golf handicap. He has a true passion for helping every golfer reach their individual goals. Additionally, Scott has an extensive club fitting background and is a current member of Callaway’s National Fitters Board.

In 2014, Scott met his wife Nicole and a few years later they were married in Phoenix, Arizona. Scott and Nicole are the proud parents of their son, Cooper Scott, who recently turned 2 years old. When not at the Club, Scott enjoys spending time at home with his family, and 3-year-old Lab Retriever, Beckham. Scott is a recreational soccer player, and loves watching his beloved Manchester United whenever possible!